If you are using or considering the use of MultiValue software (e.g. UniVerse, UniData, D3, SB+, DesignBais), then might consider upgrading your applications and tools to Manage Code with ONware.

All ONware products are database independent and can use multiple types of databases concurrently. Currently in operation with ONware are SQL Server, Oracle, UniVerse, UniData and versions of Pick.

All ONware products released since 2016 are Managed Code. A program is characterized as Managed Code if it uses the .NET run machine and JIT (just-in-time compiler). MVON was updated in 2016 as Managed Code. Prior to that, MVON’s foundation was C and C++ and had its own run machine, like other MultiValue environments. 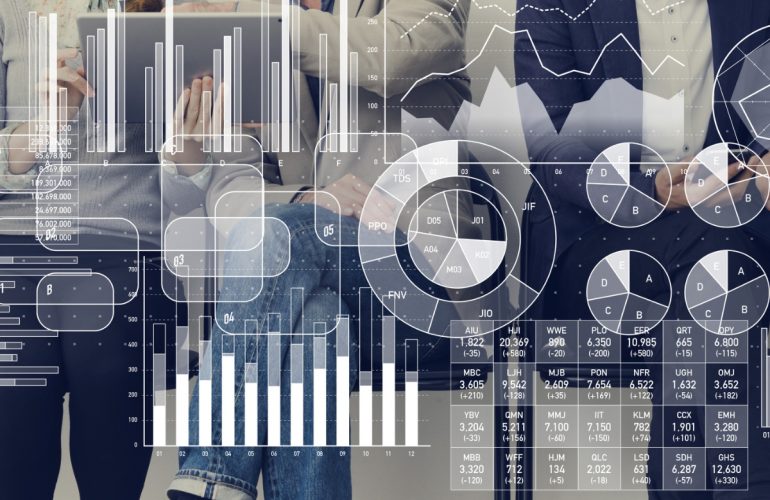 MVON by ONgroup enables emulation of MultiValue environments such as UniVerse, UniData and versions of Pick DBMS. 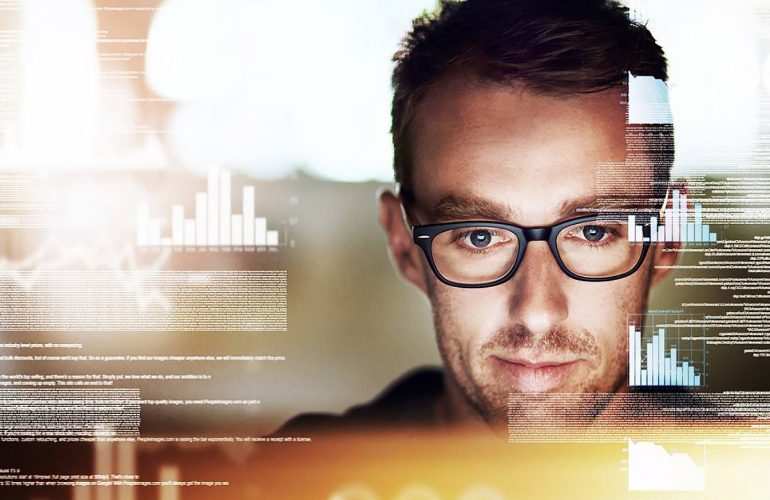 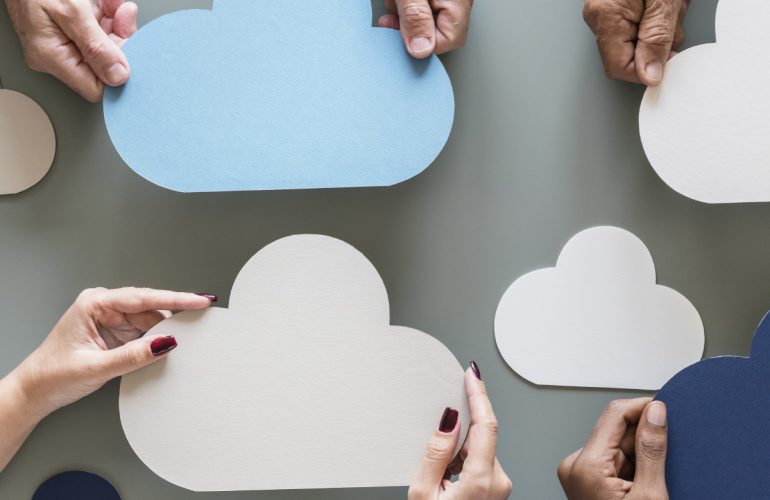 MVsync replicates MultiValue data in SQL Server, so it can be viewed in real time as normalized or MultiValue. 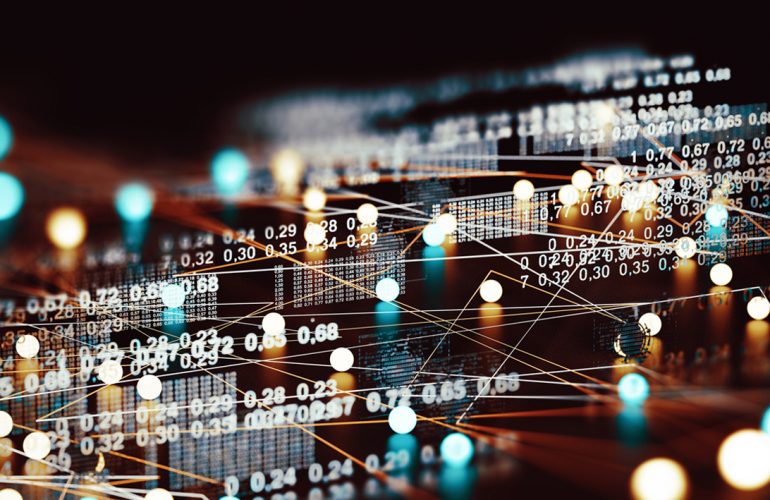