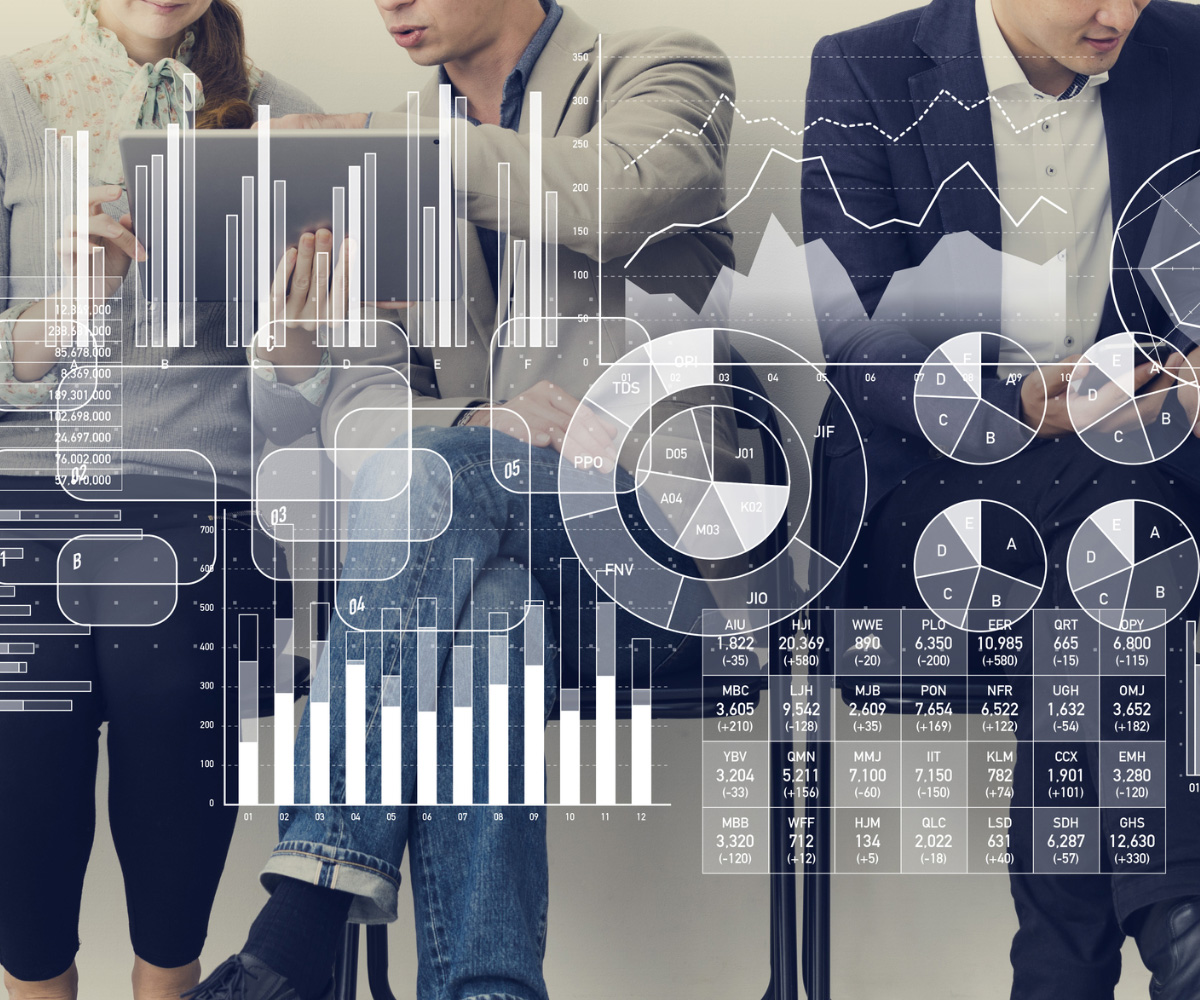 MVON by ONgroup enables emulation of MultiValue environments such as UniVerse, UniData, D3 and other versions of Pick.

MVON has C# as its foundation and generates C# programs, unlike other MultiValue environments with foundations in C, C++, Java and other languages incompatible with Managed Code.

MVON gives MV developers the tools to write software in familiar MV languages as well as other CLR-compliant languages, such as C#, and scripting languages, such as Python, JavaScript and TypeScript. All the programs intraoperate—no need for interprocess communication.

Our sales consultants are on call to answer your questions or send through a quote.